New footpath glass aims to bring back the gasps

Maintenance work has begun on the glass footpath on the west side of Tianmenshan National Forest Park in Zhangjiajie, Hunan province, in preparation for National Day holiday tourists.

Suspended over a 1,400-meter cliff, the glass footpath first opened to visitors in 2011. More than 20 million tourists from 冠達快運 and abroad have visited so far.

Some abrasions had appeared on the glass, clouding the view beneath one's feet. To clear the view, staff members at the park on Monday set about replacing 43 of the path's glass panels.

Since the size of the panels varies, each piece of glass must be tailor-made based specifically on its irregular four-sided concrete frame. All the glass panels to be replaced have been numbered.

Construction workers carry each new panel to the designated installation location — and they are heavy. "A piece of glass is nearly 150 kilograms, and it requires four to six people to move it," said Ge Zian, the construction director at the site.

"When installing the glass, we must be very careful. Our crews work high above the ground with safety belts."

The glass replacement is expected to be completed within four or five days. 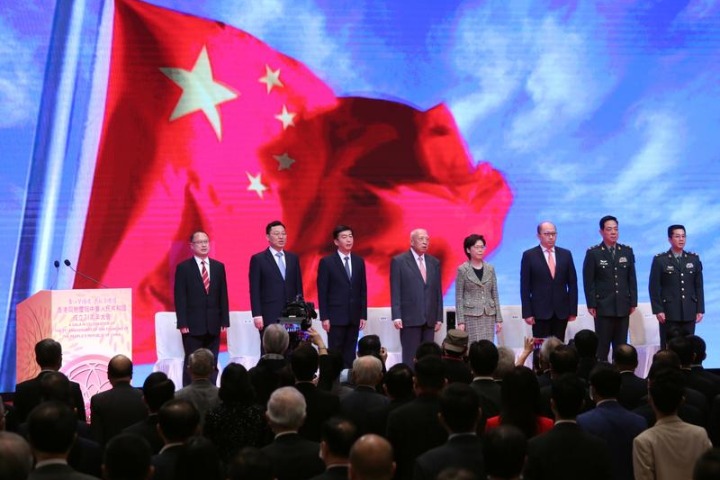 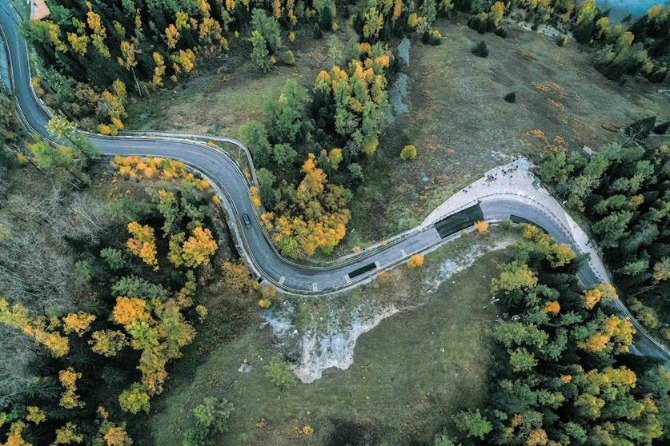 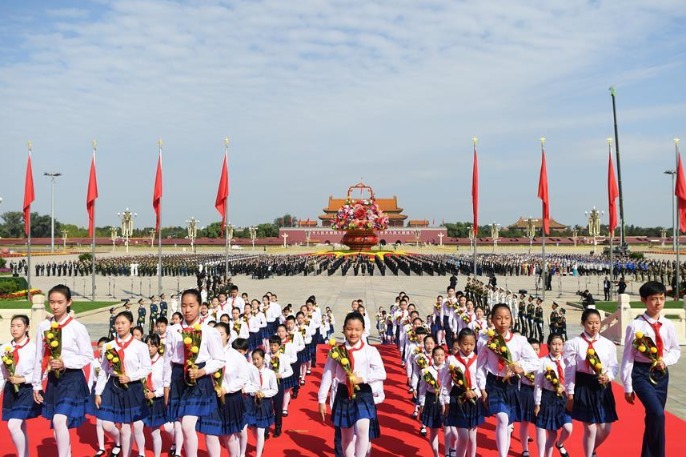 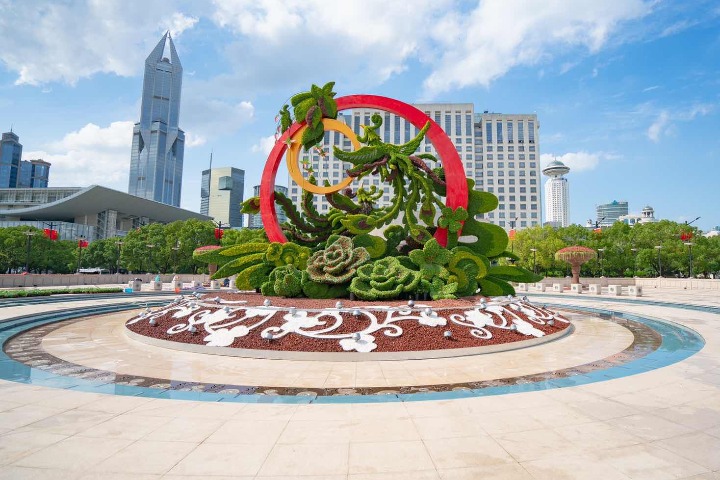 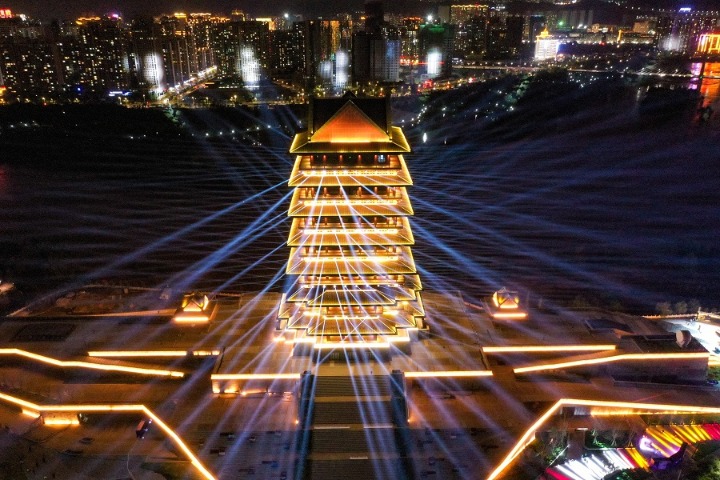